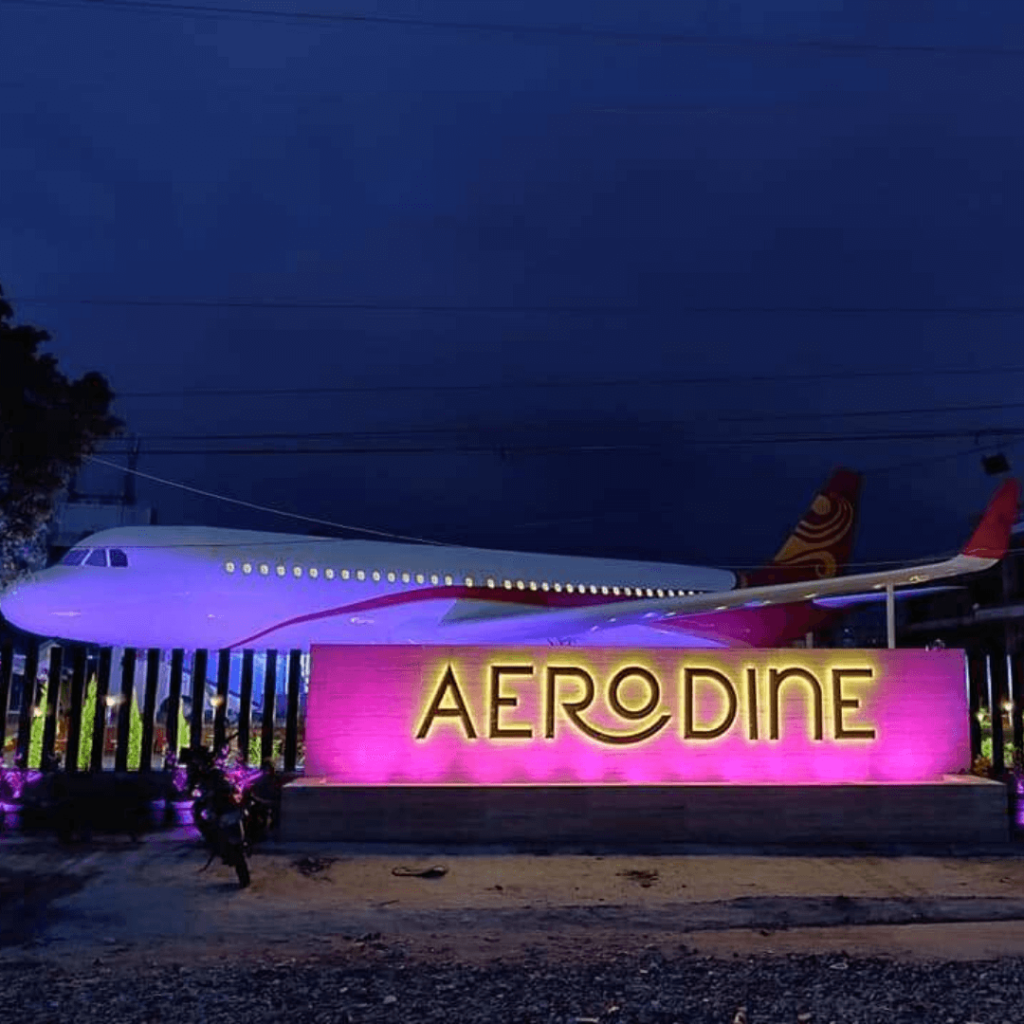 India’s seventh and Uttarakhand’s first aeroplane restaurant ‘Aerodine’ a multi-cuisine restaurant is all set to open here on September 6. The inauguration of the restaurant will be done by the city mayor Sunil Uniyal ‘Gama’.
This one of its kind restaurants will offer a new experience of dining in a real aeroplane. While the plane is originally a 180 seater Airbus A320, the seating capacity of the restaurant to make it airier has been reduced to 75. The owners are also planning to have open seating on one of the wings of the aeroplane.
One of the owners, SK Rastogi said, “We bought the plane at an auction. The plane was transported in three parts from Bengaluru by road. It was a tedious process that took us about one and a half year for the whole set-up of the aeroplane restaurant.”

The ‘Aerodine’ restaurant at Mohkampur will also offer a special section for kids in the cockpit of the plane where they can enjoy digital aero games. The entry to the restaurant will be done by hand the boarding passes to all the customers who then will be accompanied by ‘air hostesses’ to their respective tables. The restaurant will serve Chinese, continental, Indian and Thai cuisine among others. 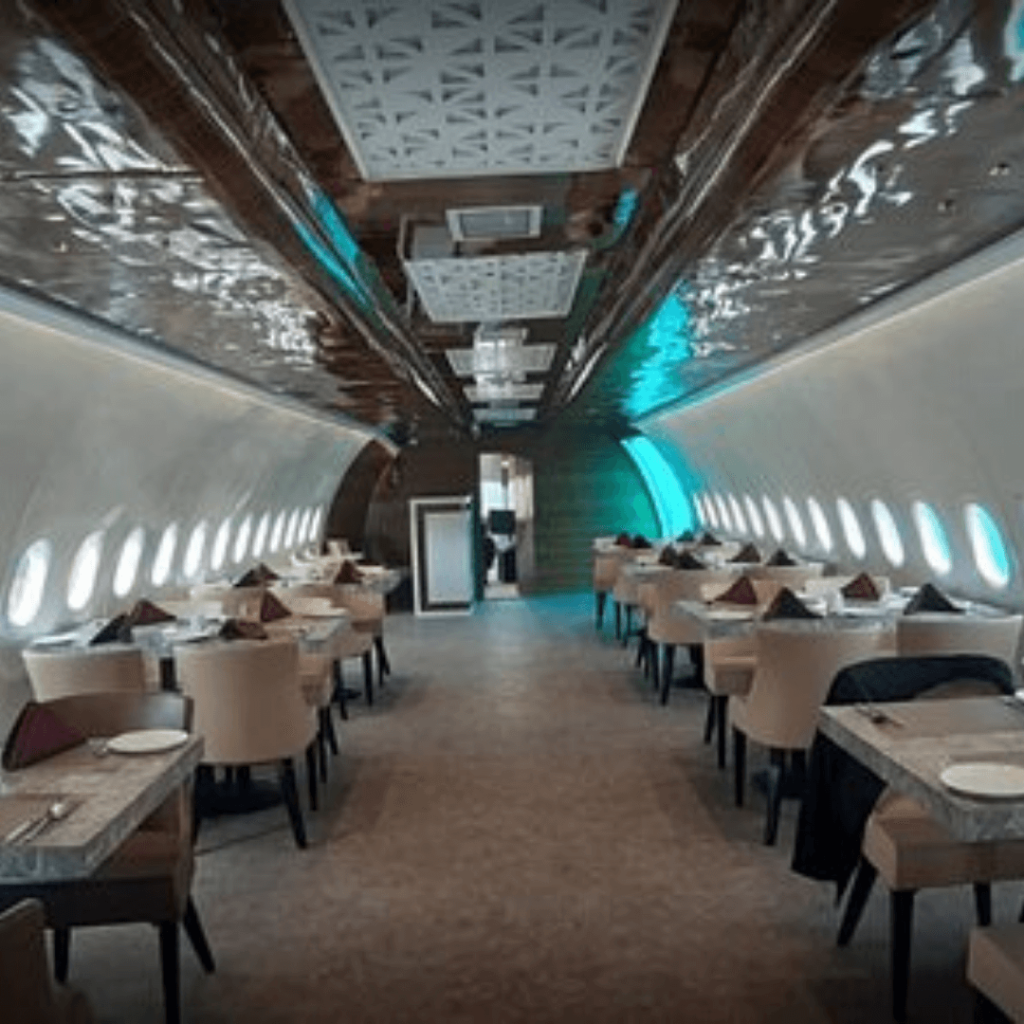 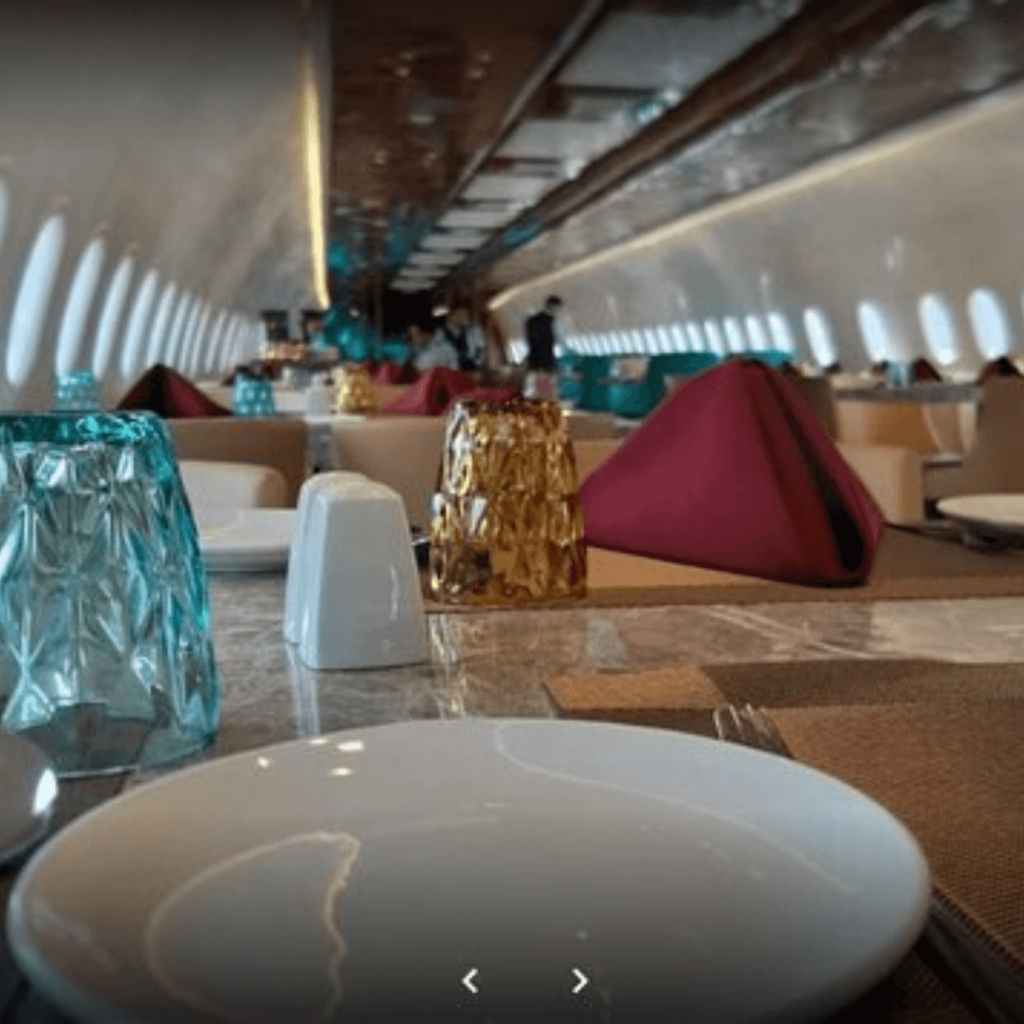 Pacific mall – The Spirit of Dehradun

Pacific Mall is the largest mall in Dehradun, opposite the famous scholar home school on Rajpur Road. A destination for all your shopping needs it is a one-stop-shop where all the major brands are available, and lots of special offers are also floating here. It is a modern establishment with all amenities and offers high-quality dining and entertainment services as well as retail options.

Khalanga War khalanga war is located in Dehradun at sahastradhara road, it is a memorial is a famous tourist place in Dehradun which still...
Read more

Lal Tibba in Mussoorie Lal Tibba is the highest peak's topmost point and most famous place in Mussoorie. Popular among tourists and travellers for viewing...
Read more

Gurudwara in In the city centre of Dehradun, Guru Ram Rai Gurdware is the most famous religious centre in Dehradun. Established in the 17th century,...
Read more

Shiv Mandir Dehradun Mussoorie Road Previous Next It is also famous as Prakeshwar Mahadev Temple with the locals. The Shiva temple is one of the famous religious...
Read more

If you have any query regrading Site, Advertisement and any other issue, please feel free to contact at thedehradun22@gmail.com