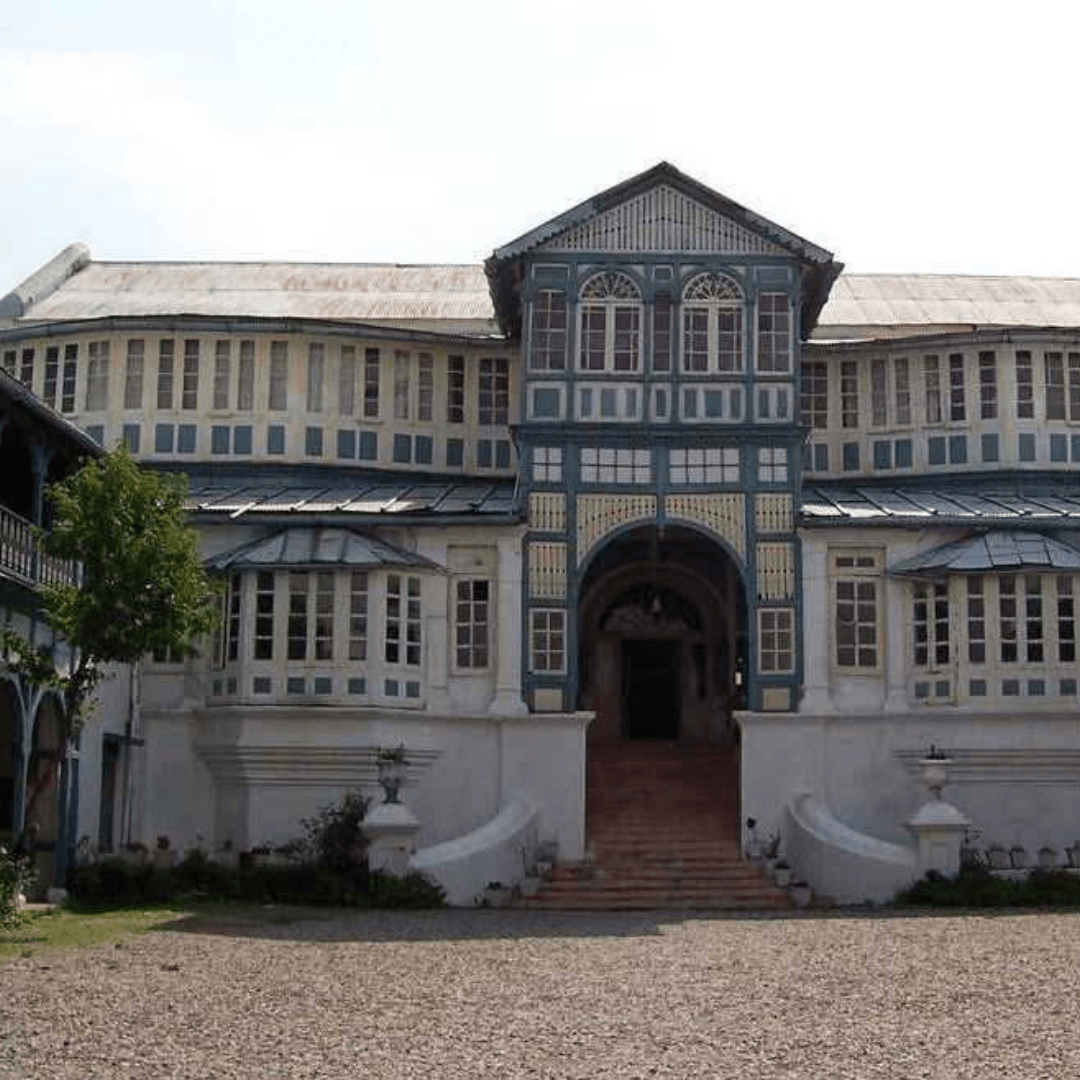 Uttarakhand, popularly known as “Dev Bhumi” or “Land of God”, is visited each year by thousands of travelers and adventure seekers. Mostly known for its serene beauty and picturesque mountain views, Uttarakhand also has some tangy legends to share with its visitors. Due to the growing interest in ghost stories, officials from the tourism department decided to promote the idea of ghost tourism in Uttarakhand and therefore began to research the same subject. They have so far discovered 5 haunted places that are mentioned below. So get ready to read about popular haunted places in Uttarakhand. 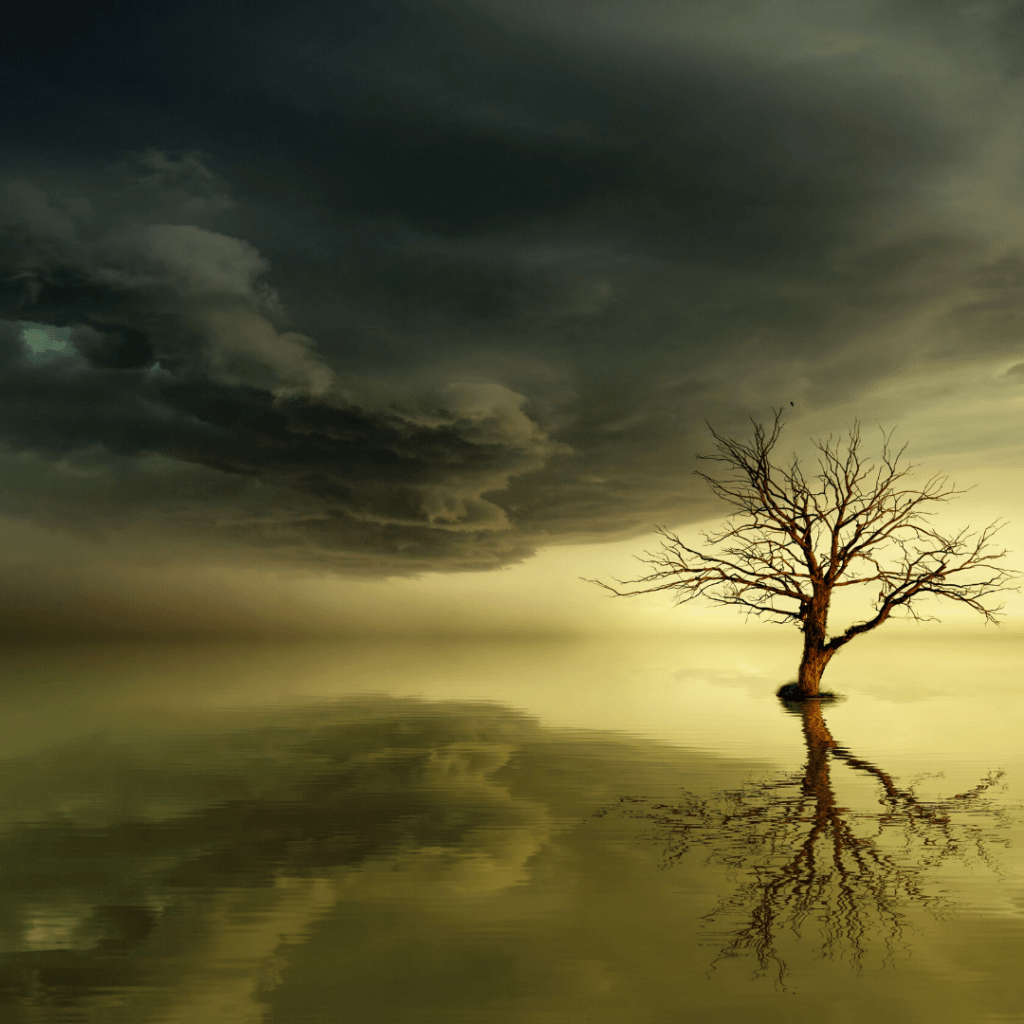 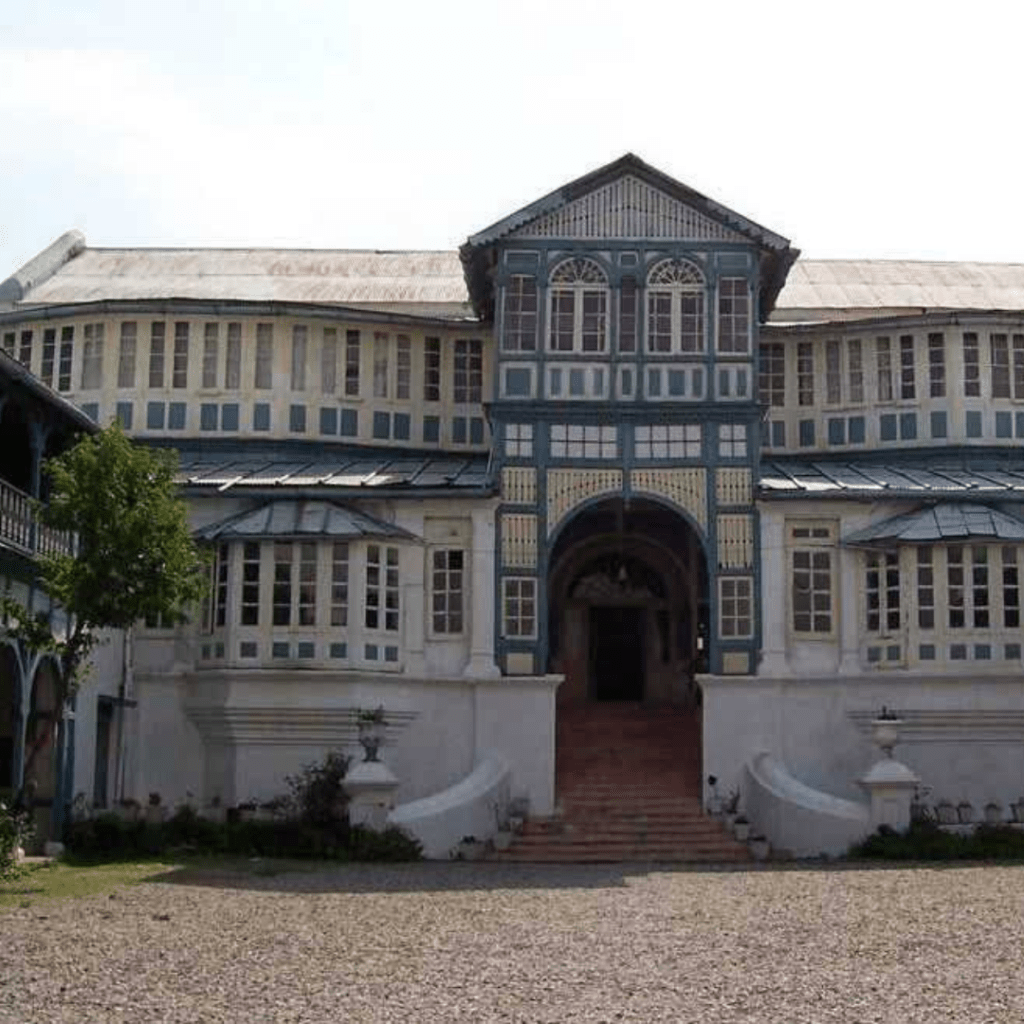 The Savoy Hotel in Mussoorie was the most chic hotel ever built in 1902. The visitors were elites like the Raja-Maharajas, politicians, writers, etc.
Among these visitors was Mrs. Frances Garnett-Orme accompanied by her friend Miss Mountstephen. The 49-year-old British spiritist entered the hotel in 1911. After the death of her fiancé, the woman was obsessed with communicating with her spirit. One day, Miss Mountstephen went to Lucknow. After returning, they found Mrs. Elm mysteriously dead, the locked room inside. It was later discovered that she was poisoned. Miss Mountstephen was found guilty, but was later released.

From that day on, horrendous activities took over the hotel, strange voices, disturbing chills, late night anomalies and whispers in the air, even the knocking on the bedroom doors. hotel is now a routine matter.
The neighbors say that the ghost of Madame Orme always floats at night and checks each room to find its killer. If you ever visit and meet a woman dressed in typical 19th century English attire, do NOT follow here and run in the opposite direction.
The story was recognized by the famous writer Agatha Christie and inspired her to write her first novel “The Mysterious Affair at Styles”. 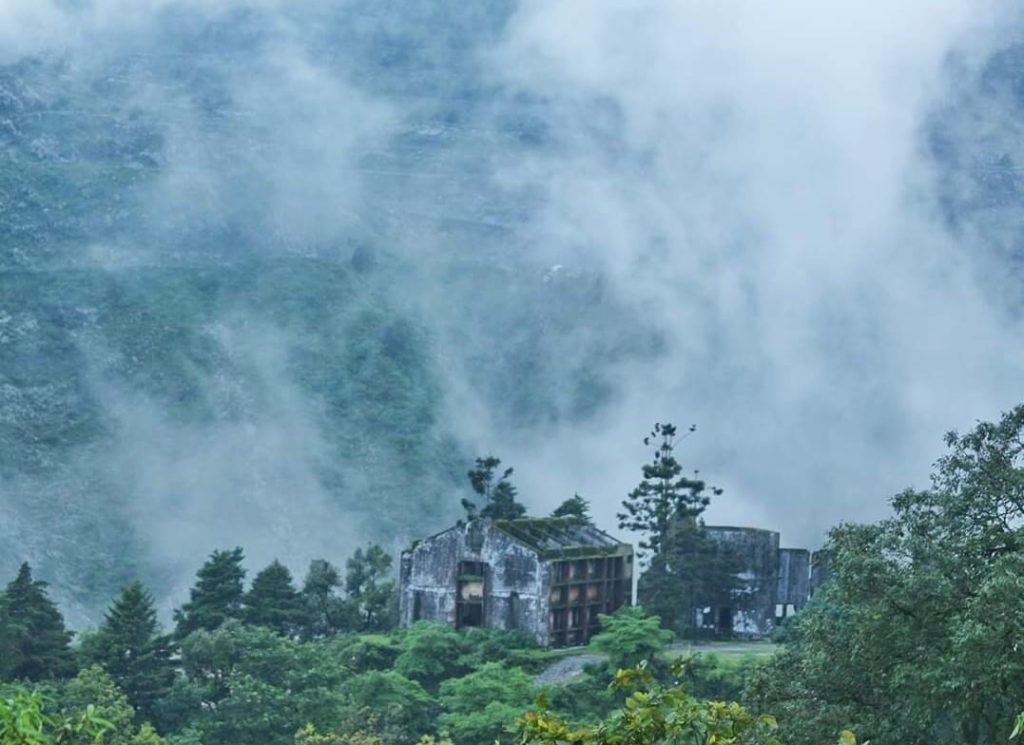 Considered as one of the most haunted places in Uttarakhand, Lambi Dehar Mines is located in Mussoorie. In the 1990s, thousands of workers started getting ill day by day due to lack of proper maintenance and safety rules. No precautions were taken to maintain the rapidly deteriorating health of the workers. Slight miscalculation took the lives of a whopping 50,000 workers. They kept on digging lime in the suffocating atmosphere and started coughing blood which choked them to death. The mine was shut down after this blood-curdling incident and locals abandoned the area and moved on.

Well, the story doesn’t end here. The cries of those workers are still heard late at night. Moreover, it is believed that a witch still holds the place and roams around. Mysterious accidents of cars and trucks along with a crash of helicopter are believed to be the doings of that witch. Shrieking cries and dreadful activities in this mine have held people on their guard. Locals even advise travelers to stay as far as possible from the place to avoid mishappenings.
Location: 248179, Khanij Nagar, Mussoorie Range, Uttarakhand 248179 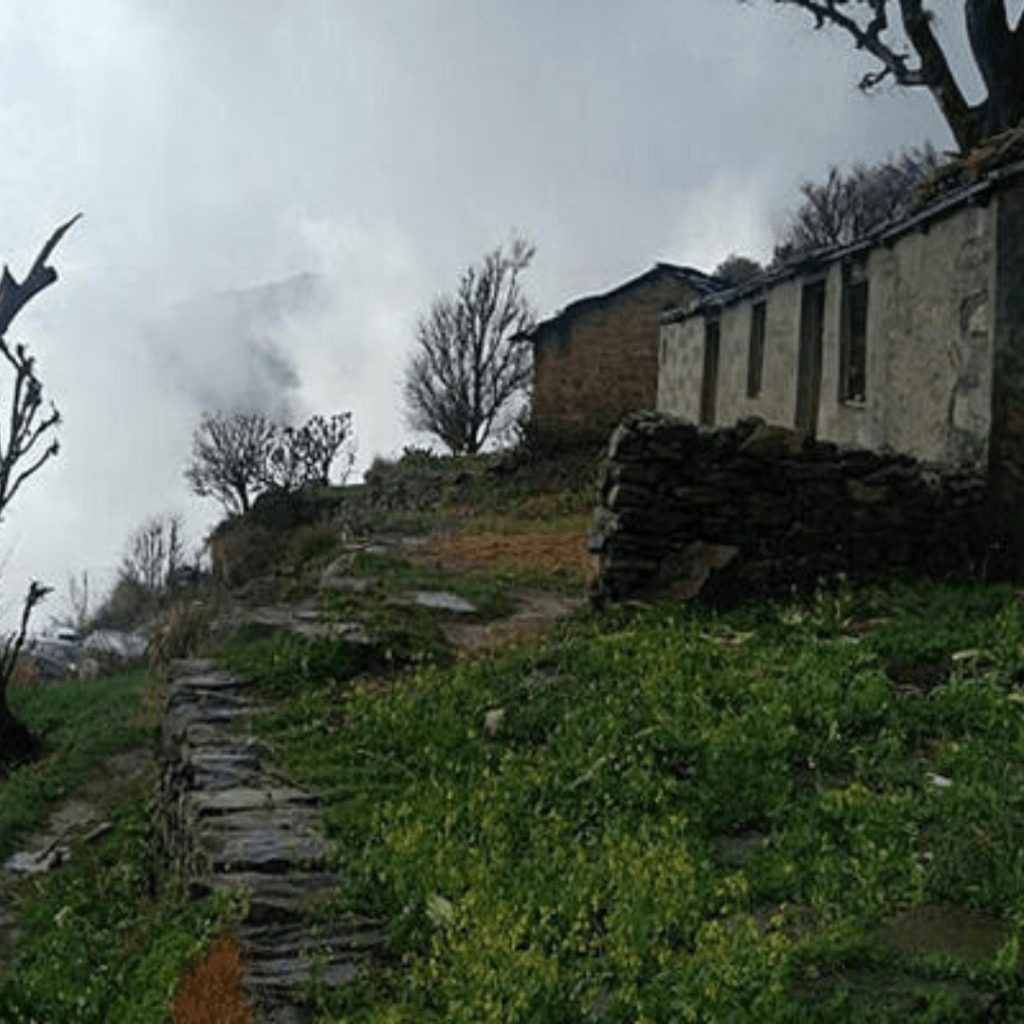 Do you remember where you heard about Pari Tibba before? No? Aren’t you a Ruskin Bond fan? Well, Ruskin Bond, the famous Mussoorie writer, talked about Pari Tibba in many of his stories. Nestled among the densely wooded Mussoorie trees, this paranormal place is susceptible to lightning strikes. If you ever visit this place, you will notice many burnt trees which have gray and black marks due to lightning.

There are several stories attached to this hill, one of which is a love story. Two lovers are believed to have died there when lightning struck them. After a few days, their burned bodies were recovered, but their spirit continued to wander in the woods.
Location: Near Dhobighat, Mussoorie, Uttarakhand 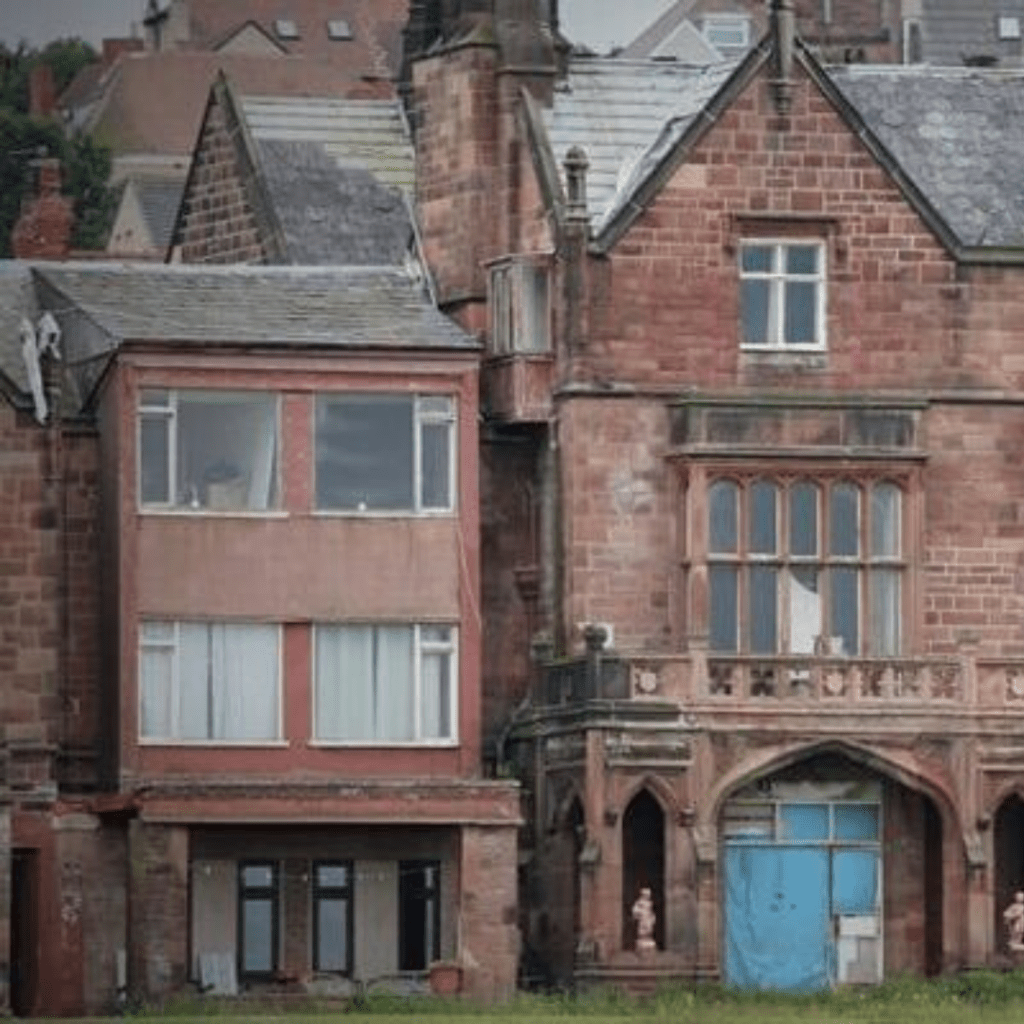 Everyone remembers the British colonial period of wine and roses. It was during this time that the world recognized the power and beauty of Indian lands. But it was a long time ago, the British troops left and we had our country. But have they really left?
Mullingar Mansion was the first house built in 1825 by an Irishman named Captain Young. The place was his home for a while until the British surrendered and departed. No one knows what happened to the first captain of the First Gorkha Battalion, Captain Young.

What once was strewn with love today is lifeless and pale. Local communities say the place is home to some inexplicable phenomena. According to local tradition, the ghost of Captain Young still haunts the place; locals even encountered his ghost on horseback late at night.
Some say that these are only illusions and that the captain left in peace with the other British, but those which do not agree are absolute of their meetings.
Location: Near Landour Cantonment, Mussoorie, Uttarakhand 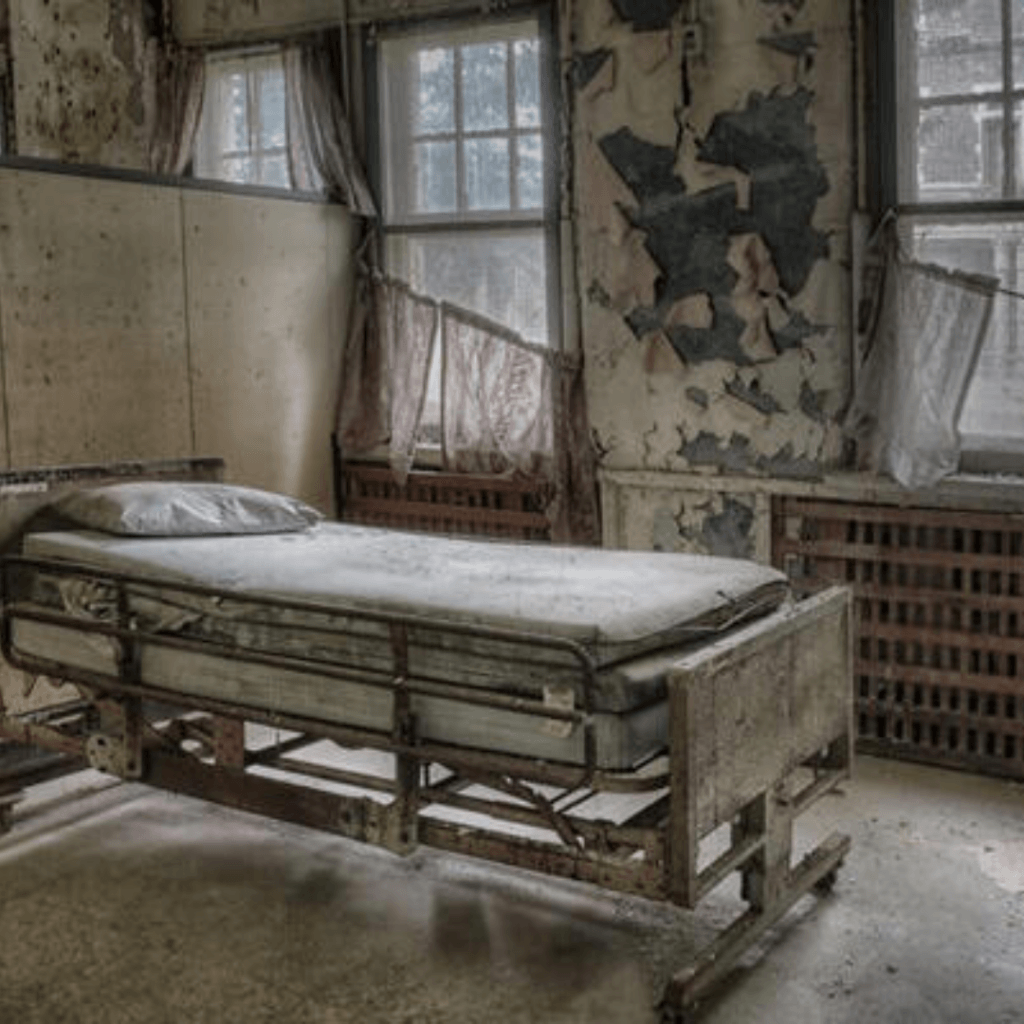 Located in the Champawat district of Uttarakhand, Lohaghat has one of the most terrifying places in India. The Abbey bungalow, perched on Abbott Hill, is known to be the scariest place in Uttarakhand. The people around him have heard frightening noises and are afraid to go to the bungalow. In the early days, the bungalow belonged to a British family who donated it to build a hospital. The hospital became famous, but one day a new doctor joined who claimed to predict the date of death for the patients.

Whenever a new patient was admitted to the hospital, he used to act like God and predict the day he would die. The scariest part of it was that the patient died at exactly the same time and on the same day. According to locals, there was a secret hidden behind this prophecy. The doctor used to take innocent patients to a room called “Mukti Kothari” (freedom room) and kill them to prove that his prophecies were right. Thus, it is said that the ghosts of these patients still roam the bungalow.
Location: Lohaghat, Champawat district, Uttarakhand